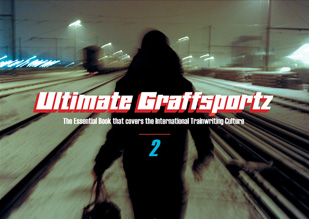 » Available directly from our webstore

The essential book that covers the international trainwriting culture

» Reduced price in our webstore!

The act of writing on trains became popular in the down-trodden times of the 70's in NYC on the subway trains traveling troughouth the Metropolitan area. Today, 40 years since its birth the act of writing on passenger trains has become a sub-culture spread troughout the world with its own language, codes and rituals.

Ten years after the first Ultimate Graffsportz we are back with the second "classic of the classics" when it comes to books about graffiti writing on trains.

Check out a teaser:

And here's a little preview of what's inside: 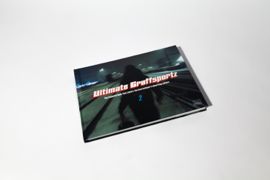 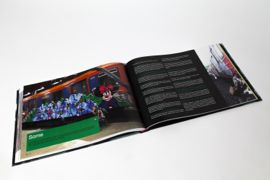 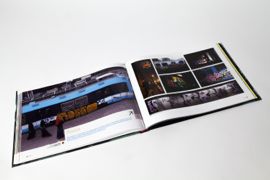 Let me have it!

Buy direct with Paypal through our webshop, or send us an email in case you don't have Paypal.